Showing posts from August, 2010
Show all

Five Unfinished Tasks of Bharat that is India

By mediavigil - August 18, 2010
In the sixty third year of British Parliament’s Indian Independence Act dated 18th July 1947 that enacted an Act “to make provision for the setting up in India of two independent Dominions, to substitute…certain provisions of the Government of India Act 1935”, it is germane to recollect as to how British Parliament gained this role on June 23rd, 253 years ago at Plassey, a small village and mango grove between Calcutta and Murshidabad "by promoting treason and forgery" to promote its business interests. British rule in India had "an unsavory beginning and something of that bitter taste has clung to it ever since" notes Jawaharlal Nehru, in The Discovery of India (1946). But he could do nothing to put the treason and forgery of 1757 and 1857 on trial and ensure accountability for the perpetrators of violence during partition. It was Indian Independence Act of the British legislature that said, “from the fifteenth day of August, nineteen hundred and forty-seven, two
19 comments
Read more 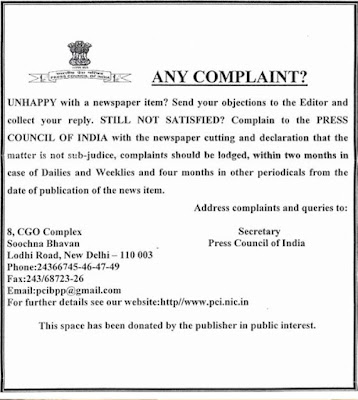